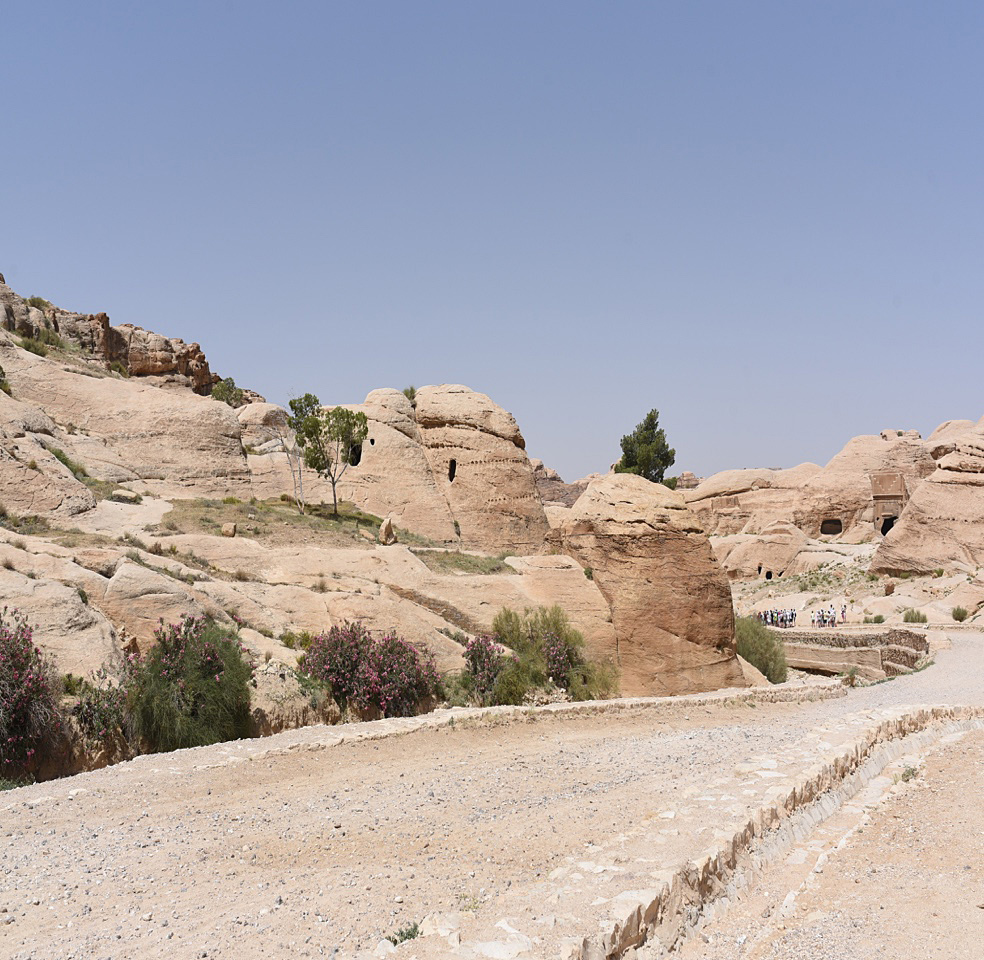 During my Christian America-Israel travel tour, we had a stopover in Jordan for a visit to the Petra ruins. The ruins were built sometime BC. It is written that Petra had been hidden from the western world for many centuries and also as “the lost world”.

It was rediscovered by Swiss Explorer J.L. Burckhard in 1812. It is famous for its “rock-cut architecture and water conduit system.” 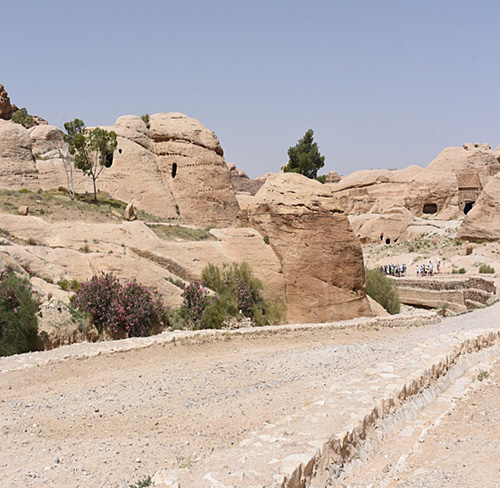 Arriving at the Petra entrance area, I would have never guessed for any city to be here as the view shows nothing but rough mountain terrain. The land surrounding Petra is mostly rocks and desert land with some sporadic bushes and trees.

We had been told the walk to Petra was about a mile or more to where the ruins were. It was already quite warm, probably about in the low to mid 80’s F. So, it was good that we had an early morning start.

The walk was downhill and fortunately, not hard to walk as the road was semi-paved. However, the way back was a bit more challenging because of the slight incline and the increased temperature.

My water bottle and my walking shoes … definitely life savers.

As we walked down towards the ruins, the road narrowed quite a bit to merely a cleft between the towering rocks.

Once we neared the end of the cleft, we could see part of the front of the main building. It detailed carvings looked impressive. It must have taken years to do this kind of detailed chiseling/carving. 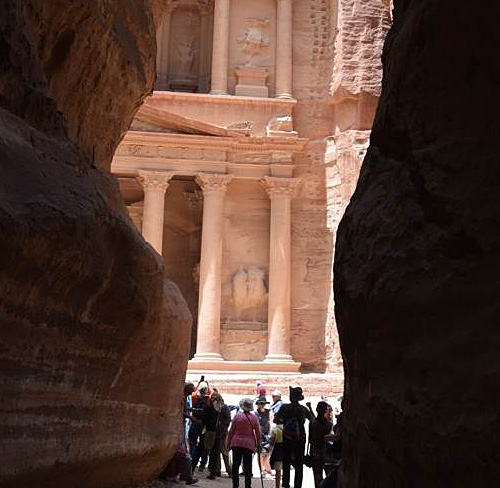 The area in which the ruins are located is not large but more confined. The area is like an open J-form with the main building at the bottom of the J followed by some other carved buildings around the bend.

To the left of the main building and across were refreshment and souvenir stands/shops. In front of the shops was a large outdoor area with tables and chairs for visitors. Though the place was empty, I think had there been ‘sunbrellas’, this area would probably have been crowded with tourists.
Aside the outside rock carvings on the front facades, there was not much else to see. I entered one cave room but it was empty. There was no artwork of any kind on the walls; no drawings, no carvings or paintings.

I decided to walk back as transport – donkey, horse, horse buggy or camel – had a long waiting list.

As I approached the exit, I thought though the carvings on the outside of the rocks were impressive, I had not been impressed by it overall. I distinctly recall thinking of Petra as a mere tourist attraction as I thought it had no connection or link to the Bible. What was I thinking???

When I got back on the bus, a BIG surprise was awaiting me… Pastor Andrew came up to the mic and told about the research he had done on Petra and how he discovered its Biblical connection and significance (The vision of Obadiah from the Prophet Obadiah (OT). Wow, what a great discovery that was…Thank You Pastor Andrew!!!

Oh Lord… How wrong could I have been??!!! Thank you for the lesson! 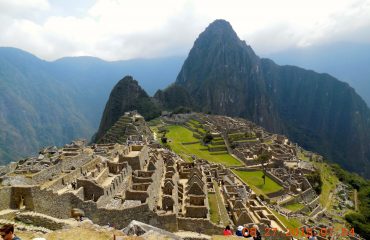 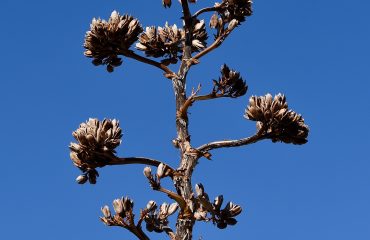 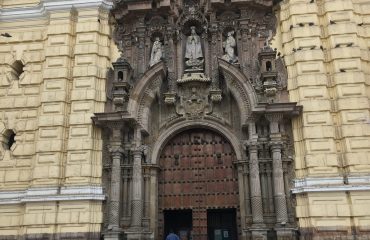