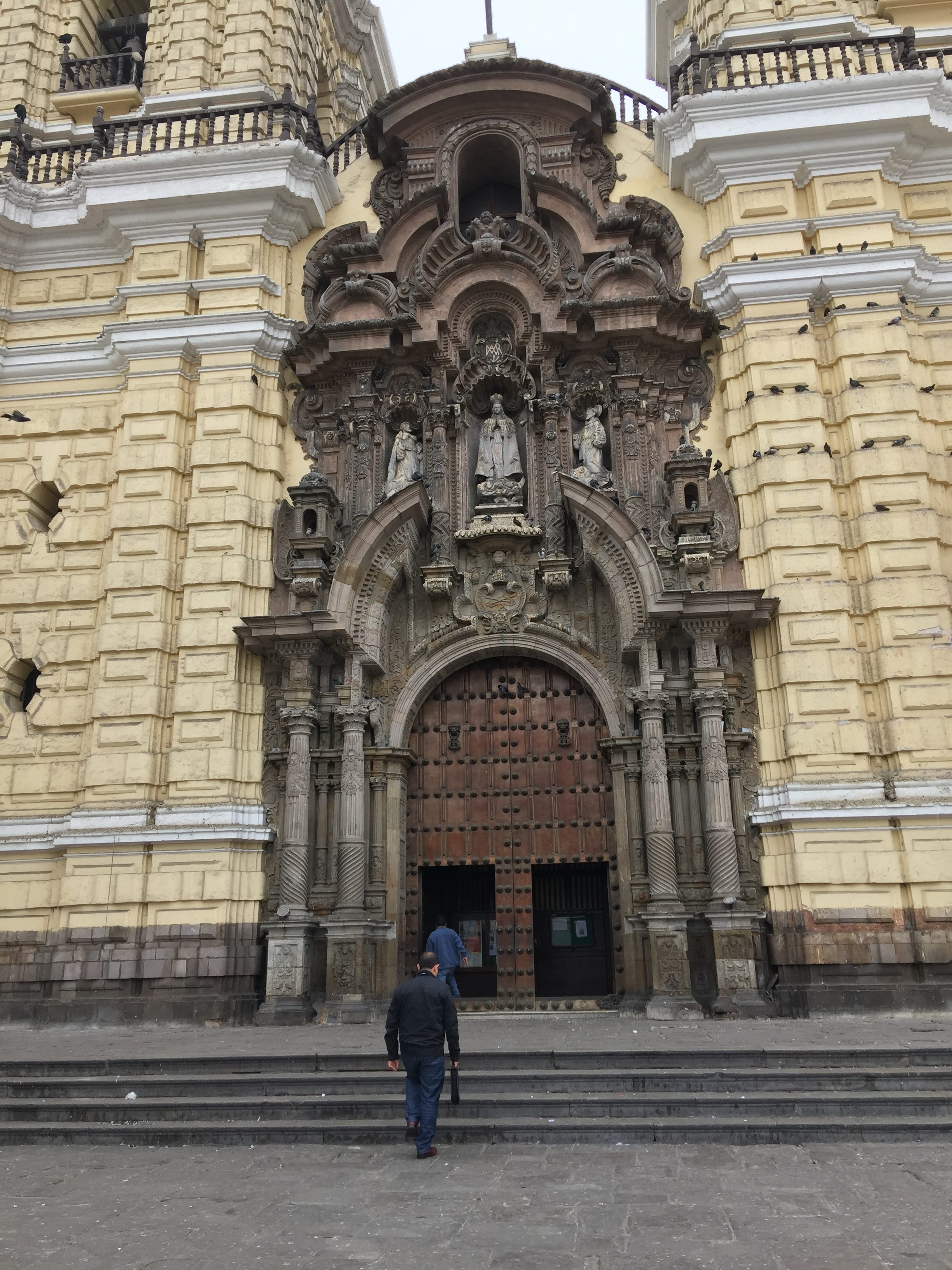 Hovering over the mountains by plane and watching through the clouds was an awesome sight. The tall, majestic mountains, many still untouched by human hands.

Peru is rich in culture and history. A culture consisting of many different tribes and descendants from the Spanish colonial conquest. People seem to live peacefully with one another. The capital of Lima shows several elaborate built cathedrals remnants of Catholic influence. Religious observations and practices by its people from many years ago are still in place.

My first impression of Peru: Flying in towards the shore line, the very first things I noticed was pollution – most likely from the factories along the shores and from the boats in the water. Most of the coast line in this area was populated by businesses. 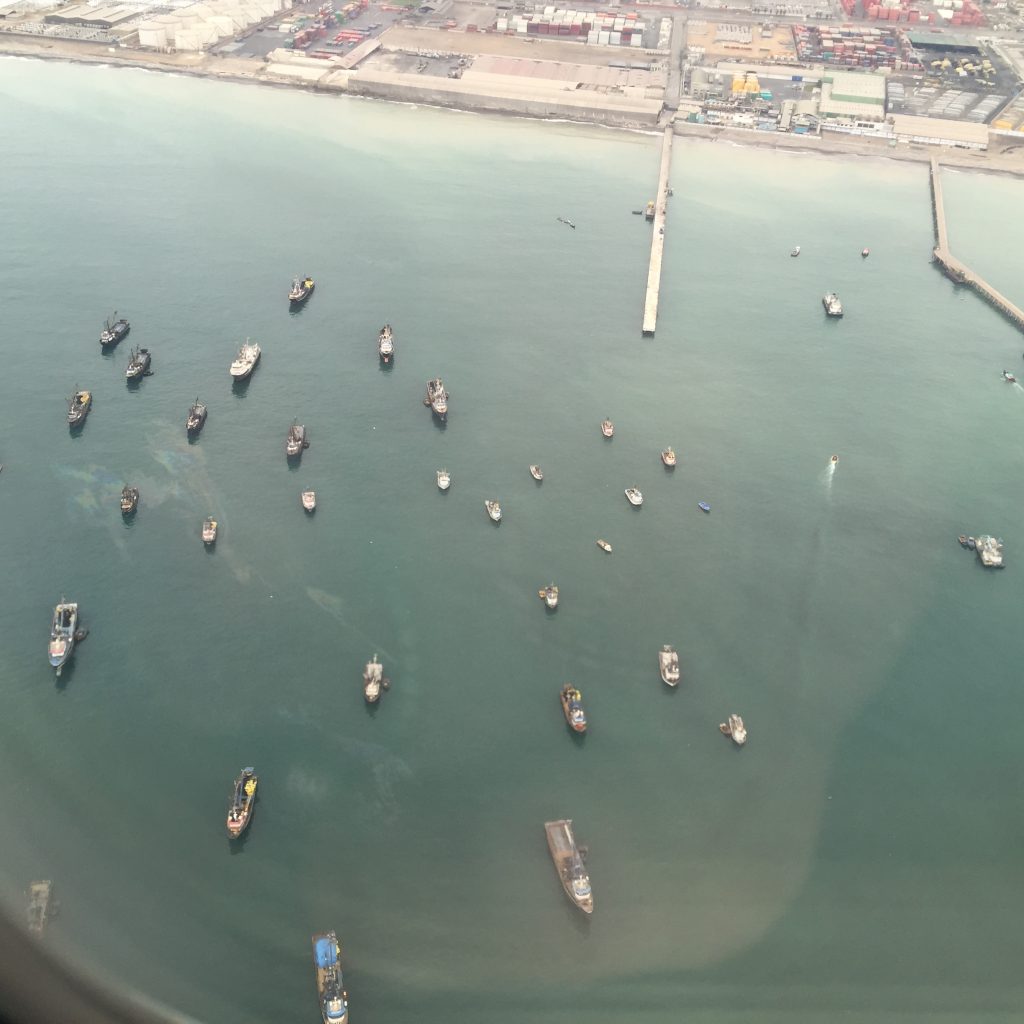 Driving from the airport, through Mallaque – dilapidated buildings, the smell of fumes from cars’ exhaust pipes, and litter covering some of the streets.

Coming into the tourist area, the beaches looked different from the area at the airport. Clean shore lines with areas of large built homes but where we stayed were mostly hotels.  Traffic was pretty much the same as in any major city. 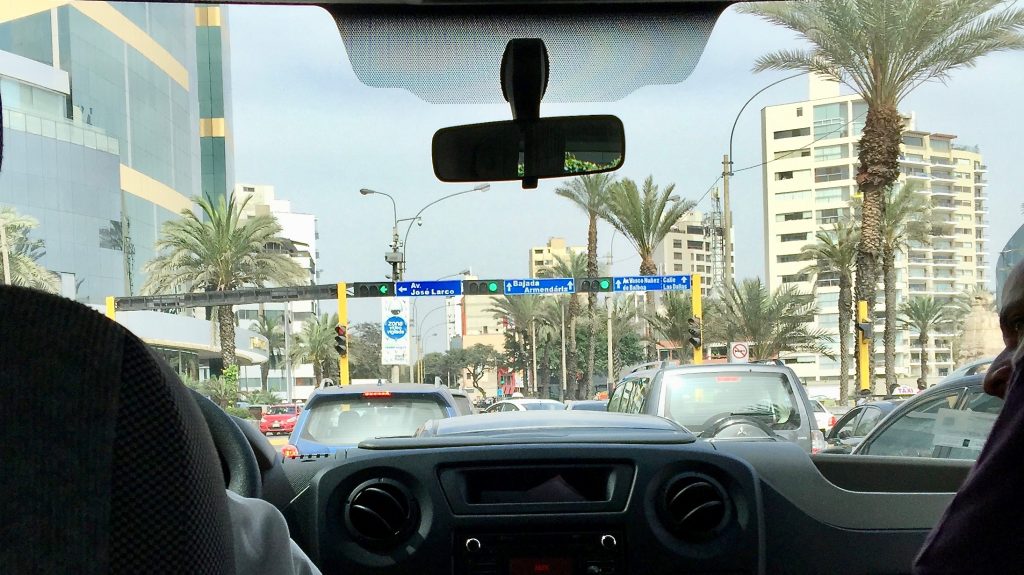 The Streets of Lima

On one occasion walking to the beach, there was the set up for an important festive events for the Peruvian people. Unfortunately, I didn’t find out what the event was about nor shoot any pictures as it all was still in the set up stage. The hotel we stayed was nice and comfortable. My room was clean, the service excellent, amazing friendly and adorable staff at the front desk and restaurant and the person who picked me up also very helpful. 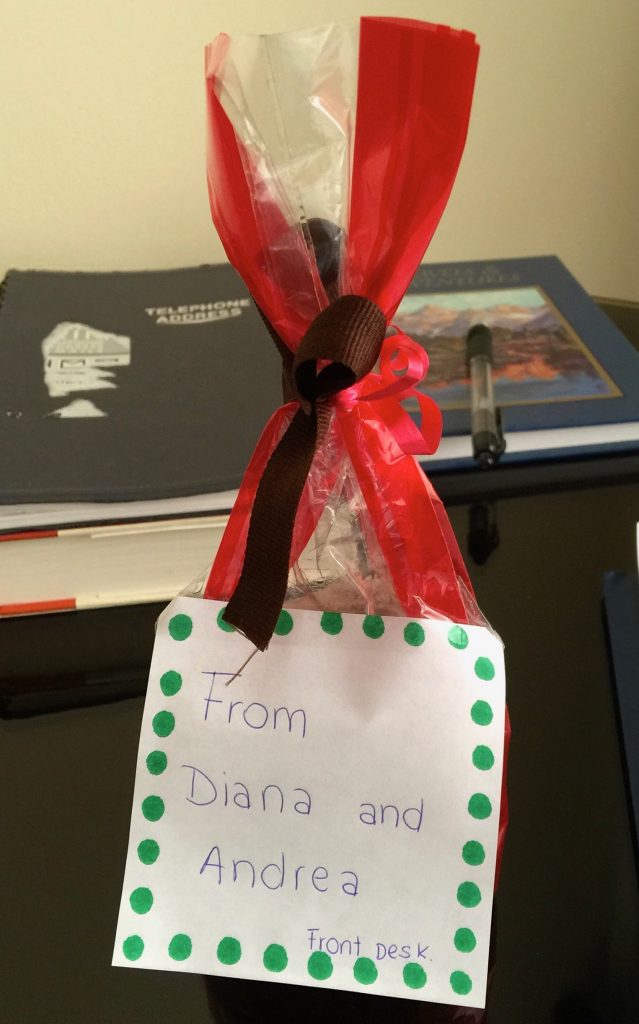 The first dinner I ate on the 2nd floor was very tasty and the most tender beef I’ve ever had. Yes, better than a Filet mignon. Peruvian staples consist of legumes, rice, meat and fish. Breakfast in the hotels were typically American/European; eggs, toasts, coffee, etc. – We drank bottled water throughout our stay. 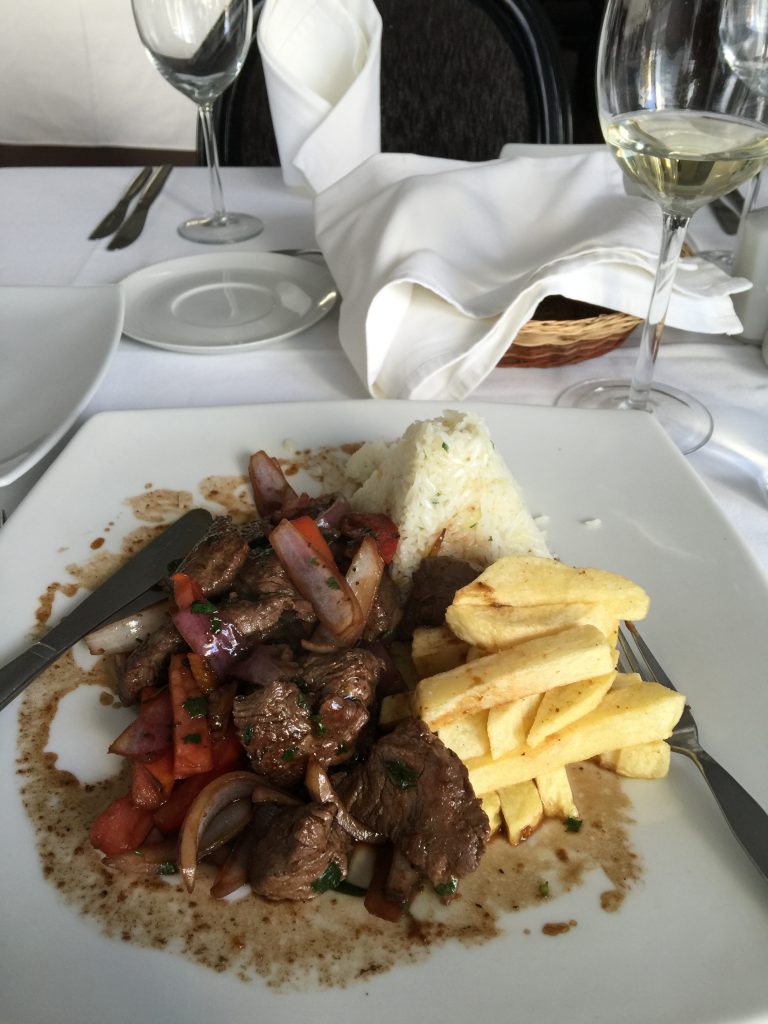 On one of the very first days during our stay, our Peruvian tour leader, an amazing well-educated man who knew his culture inside out. Without his expertise and knowledge, we could not have learned as much about the culture and people. During our first days in Lima, he presented us with a visit from a Shaman (who lived in the mountains) to bring an ancient Pacos (shamans) tradition; the practice of offerings. He was a man with the biggest and warmest smile. 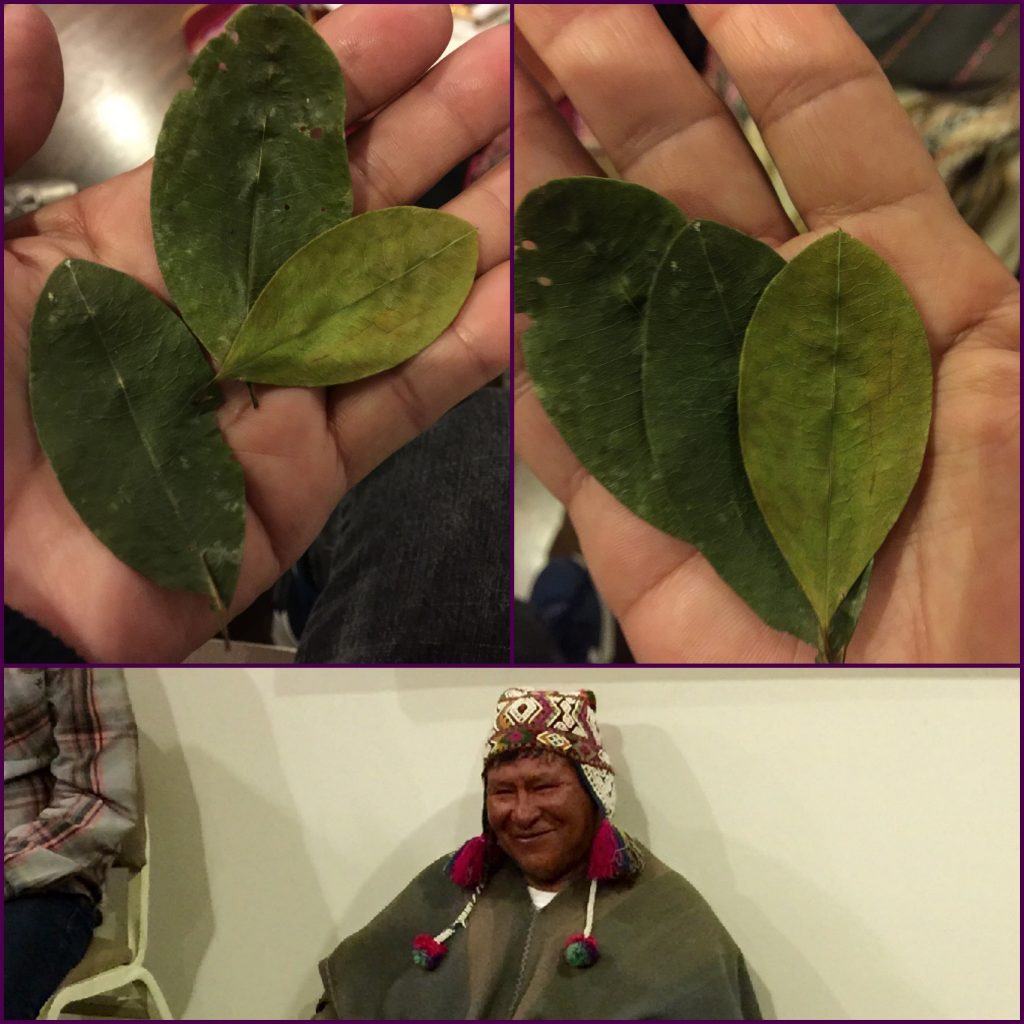 In Peru Part II, some of the significant history, customs and beliefs. 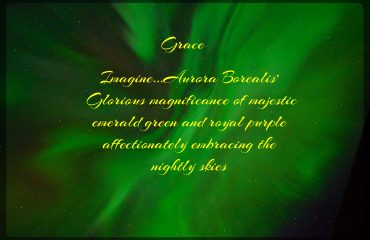 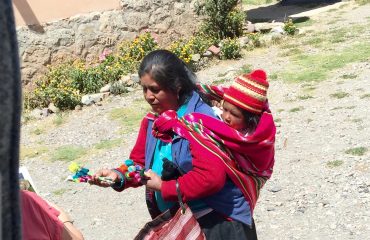