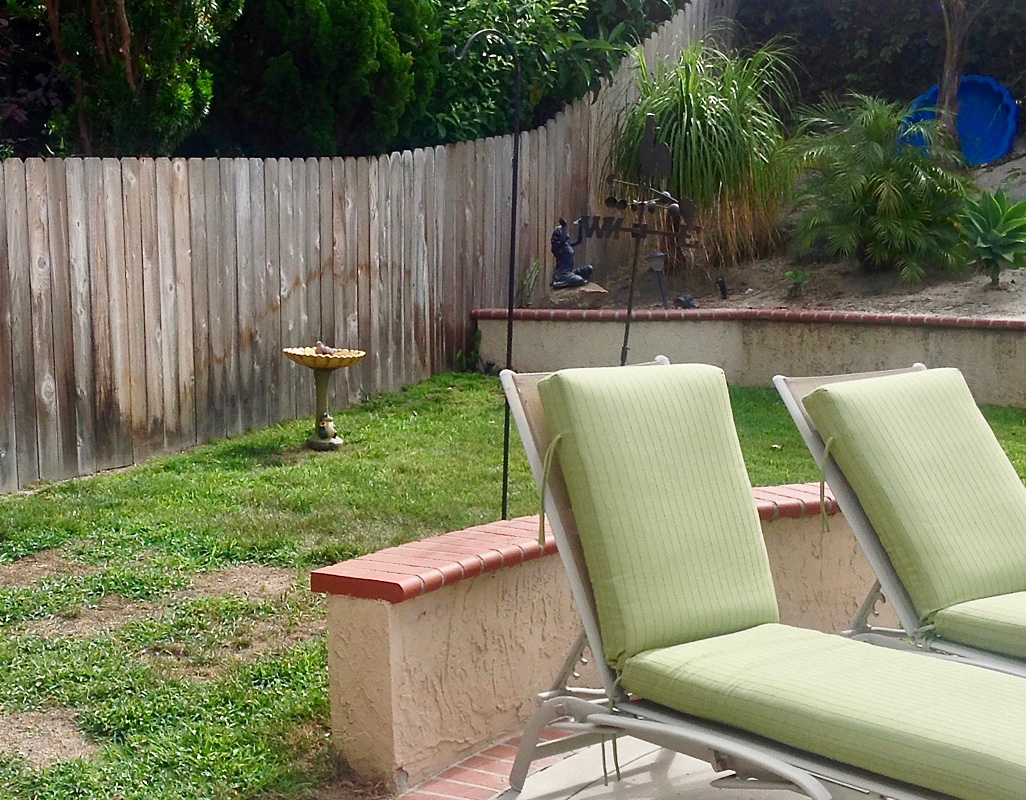 Sitting outside stepping into a world of wonder and beauty. The lil’ birds chirping and tweeting … some picking seeds off the ground. Watching a dove fly in onto the left fence … scoping out what is around him.

Turning my way, looking and watching. Hoping he’d see the seeds on the ground yet something even more important on its mind? … a bath ?… he flew right onto the rim of the birdbath … walked into the center and…a couple of gulps of ? pause .. pause followed by shake shake shake the body and booty… pause … pause …gulp gulp of ? followed by a complete head dunk dunk… again… shake shake shake… then it’s wings opened. Shake shake wings and body. He was finished with the ? Walked out onto the rim … and flew-off direction south.

While it was ?, a hummingbird flew in at eye height to the left of me. Its colors such spectacular?mix of vibrant golden orange, white and deep bark brown. It hovered for a few second to say “good morning”then off to the ? bed.

Wait!!??more??? More ? and surprises ??
Hop hop skippydee hop hop comes in the baby rabbit ?. Boy you’ve grown these couple of days. Hopping to the center of the circle…looking around. Picking something off the ground. Looking around again then… “”oopsss… a human” … a pair of big brown ? staring at me … paussseee …. then it was hoppydeskip hophop and gone he was.

The black phoebe arrived landing on the back of the chair in the circle. It looks around and silently observe its surroundings then off onto the right fence and disappears. The American finch flew by.

Thank you Lord for these Precious moments 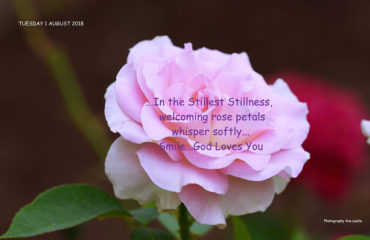 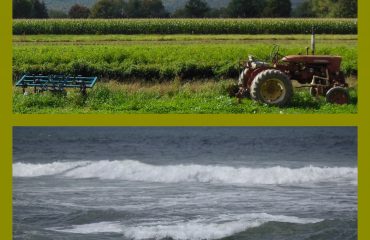 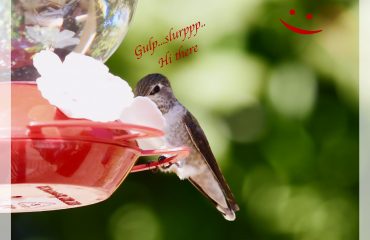