“JESUS IN THE Old Testament”

“JESUS IN THE Old Testament” 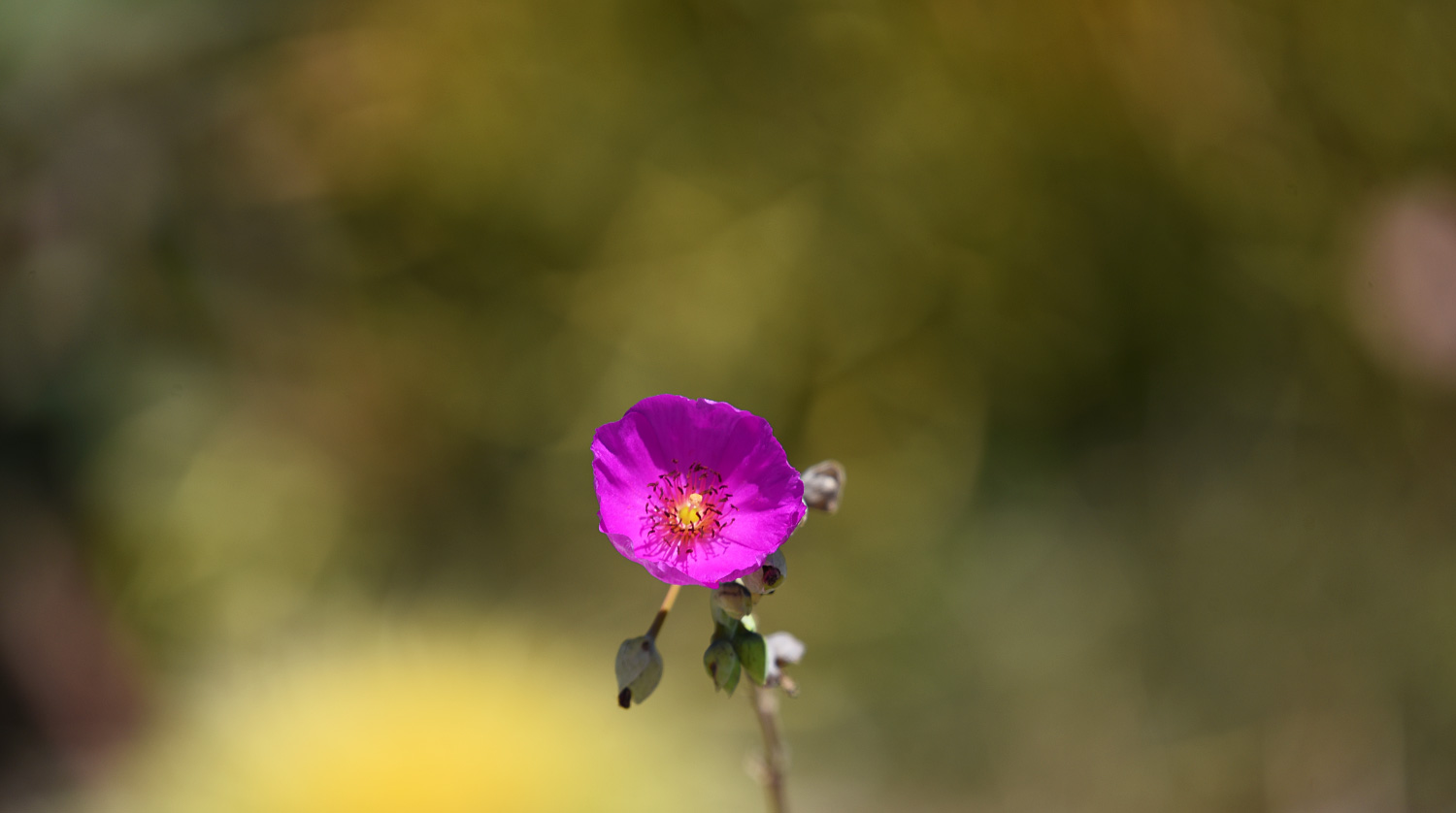 A couple of nights ago, I heard something quite thought-provoking. While listening to a sermon on You Tube “Jesus in the Old Testament” I heard something I had not heard or even thought of before. The speaker addressed the differences between the Light at the very beginning of creation versus the Light created by God on the fourth day. 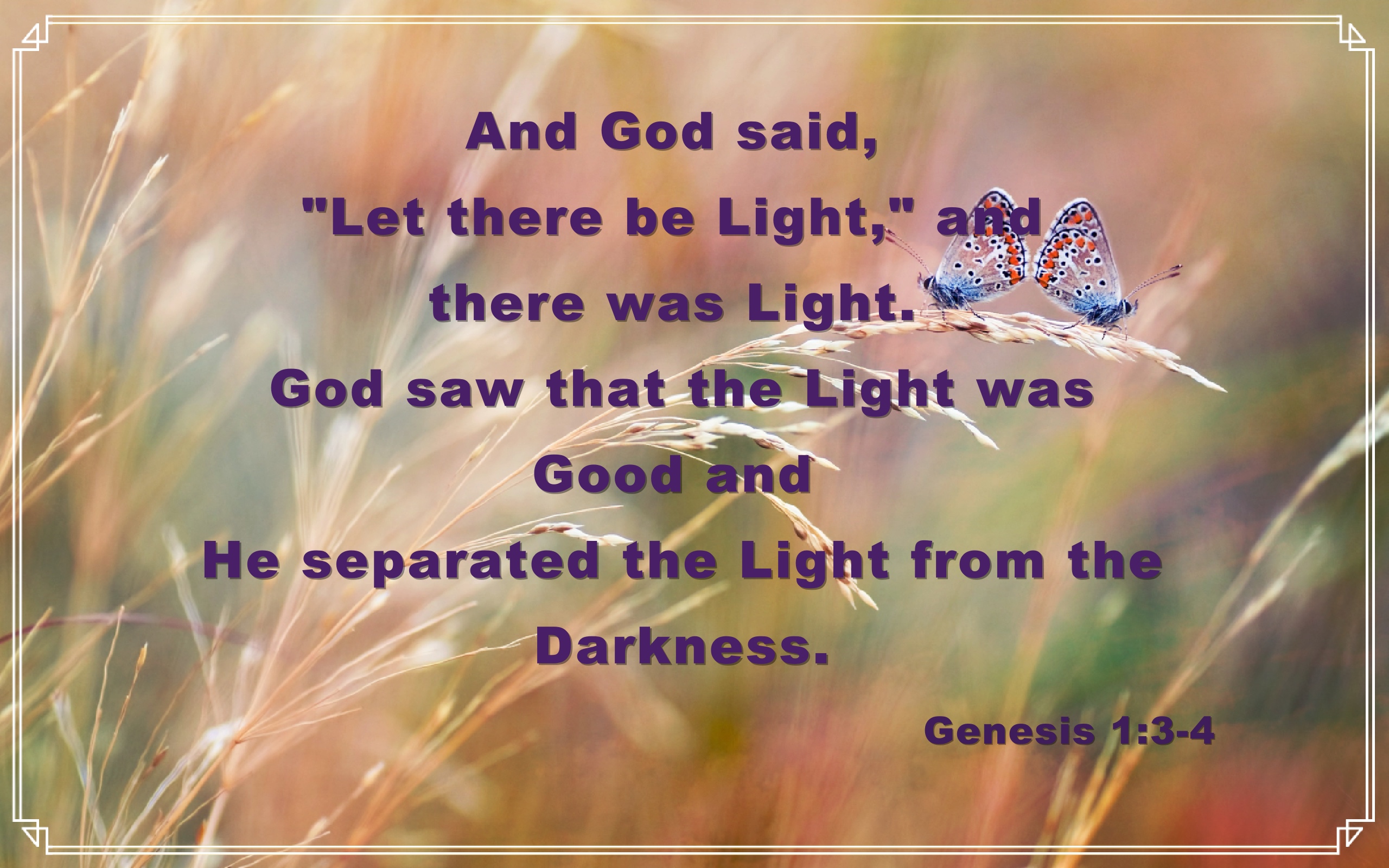 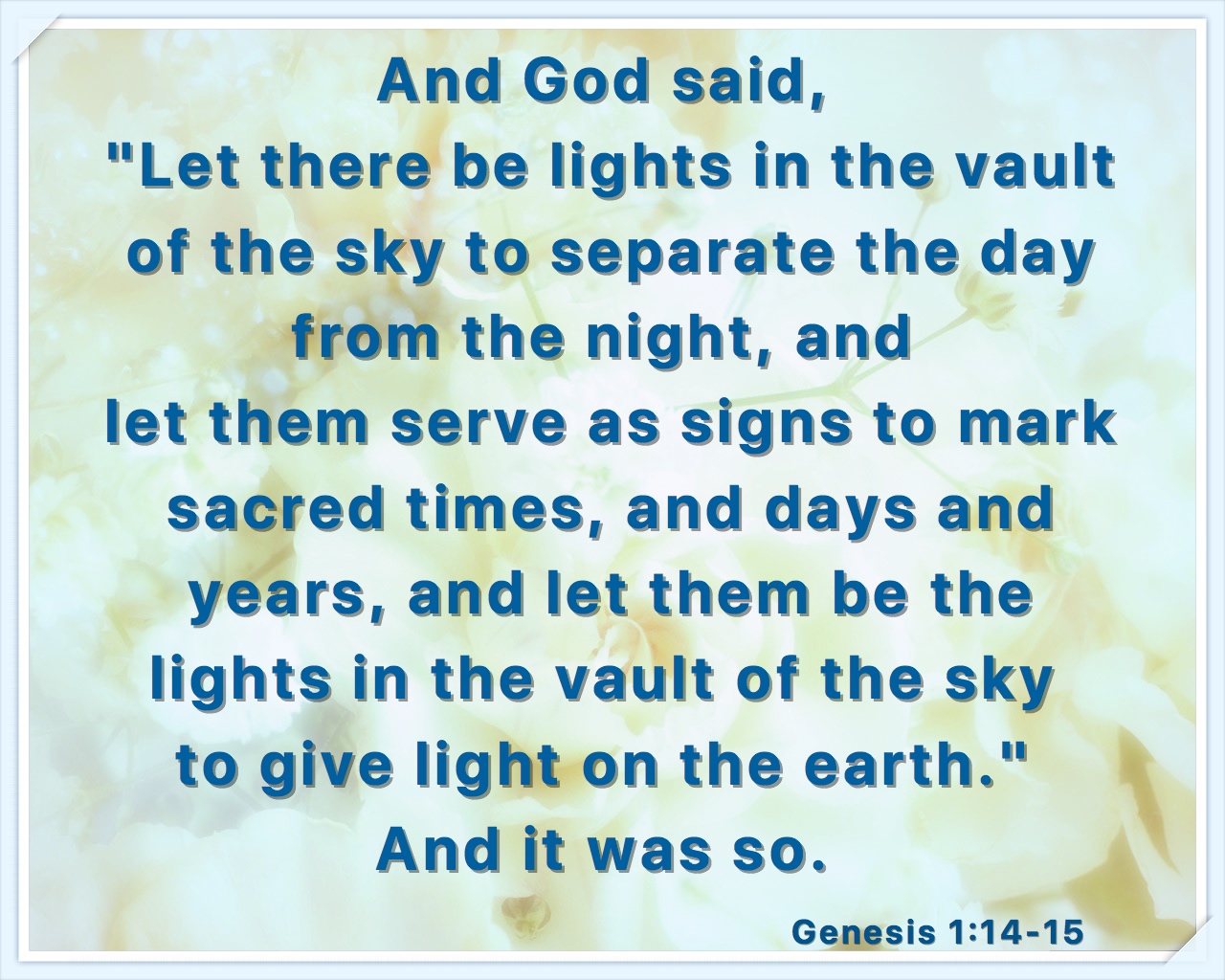 The speaker stated that the meaning in Genesis 1:3-4 does not have the same meaning as in Genesis 1:14. The reason being the “light” in the beginning – which is often equated with the sun – had not been created until the fourth day.

He said that verse 1:3-4 was God’s introduction to His Son Jesus Christ; “the True Light of the world.” And the confirmation of Jesus Christ being the light could be found in Psalm 72:17. He continued saying that the English translation of Psalm 72:17 differs from the original Hebrew language thereby giving it a total different meaning. I highlighted the differences in bold to make it easier for the reader.

In the English translation: Psalm 72:17 reads as follows:  “His name shall endure for ever: his name shall be continued as long as the sun: and men shall be blessed in him: all nations shall call him blessed.” (King James Version (KJV))

According to the speaker, in the original Hebrew language Psalm 72:17 reads as follows: “His name shall endure for ever, His name was there before the sun: and men shall be blessed in him and all nations shall call him Blessed.”

When comparing the verses, the original Hebrew version indeed gives it a different meaning. According to the speaker, the Light in verse 1:3 is about “God’s introduction of His Son Jesus Christ to the world. The Father God presented the Lord Jesus Christ as the “True Light” at the beginning of creation versus the “light from the sun” created on the fourth day. I researched for the Hebrew translation into English but could not find anything that was different from the English version. (These are the moments I wished I spoke Hebrew.)

My heart and soul would love to believe that the words in Genesis 1:3, are indeed referring to the Lord Jesus Christ. However, I am heeding to the Apostle Paul’s words of wisdom (1 Corinthians 4:6) “Do not go beyond what is written.”

I believe one day I will (we all will) get the answer to this most beautiful thought-provoking issue about the Light.

In the name of our Lord and Savior Jesus Christ, AMEN. 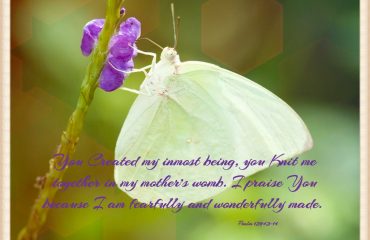 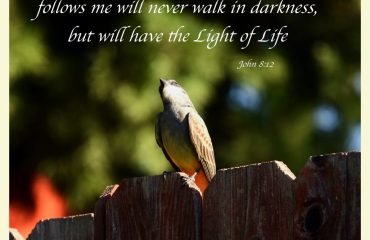 I am the Light of the World 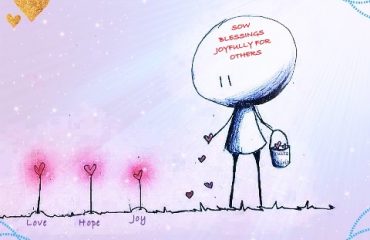