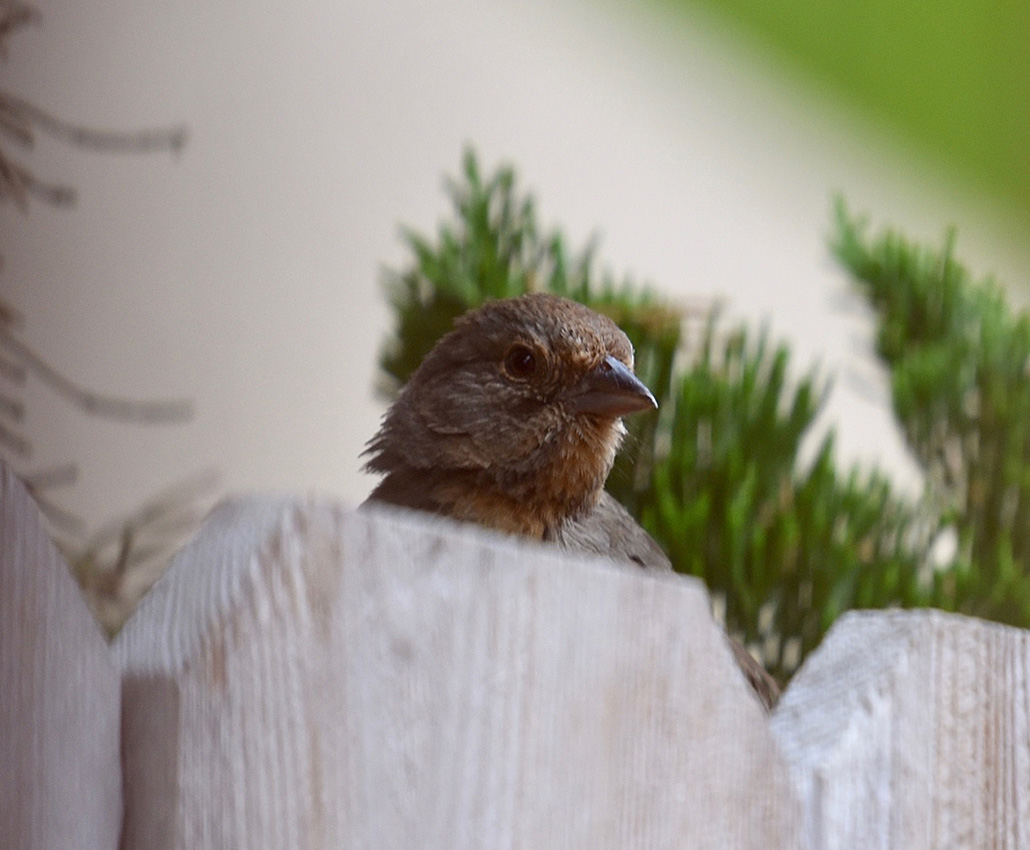 Hoppy (for short) is one of God’s “Hidden Treasures” I discovered a little over a year ago in the backyard. Hoppy is a Towhee and considered a common back yard bird but, not to me. The first time I saw HoppyToe was early morning, mid-July 2017. I was sitting at my desk when a towhee appeared on the fence across from my window. As I watched him, I recognized him from a month earlier because, I had noticed something odd about him. When he hopped along the fence, his tail was dragging then whipping to its side with each hop. As I watched him hop, I noticed what looked like a thin “twig” to the left side of his body. I thought the twig had somehow gotten stuck to its body but oddly enough, he didn’t seem to be bothered by it as he flew into one of the nearby trees.

That was in June but this morning, I got to watch him up close. As I was watching, I noticed it had only one leg on the fence. The other leg was there but…Ohhhhh nooooooo …what I had thought was a “twig” was his “other” leg. I watched him hopping around on one leg as if there were two. The left leg somehow, either by birth or through an accident, left his leg contracted in a horizontal position of his body.

I then remembered the dove I’d seen with one leg a while back. On June 4, 2017 at 7:13am I’d written: “then another dove flew in. I noticed something strange…I saw only one leg. I initially thought it had pulled in its leg to clean itself with the missing one but then…it started hopping a short distance on the fence…on ONE leg! I then realized, it was a dove with only one leg. It looked at its foot and then flew away to the north. I watched him fly away; its flight was steady and it was able to reach a good height without any problems in flight.”

In the past, learning from birds was something I never thought I could but since being around birds and wildlife in general, I’ve come to realize I can learn enormously through and from them. I listen and observe them now quite often as they offer so much inspiration and wisdom.

I thought of both birds and how they’d inspired me. How they represented balance, strength and courage, will and determination. I thought how their handicap didn’t seem to bother them. How they moved around with such ease. I imagine how difficult it must have been when they were small and so easily available to prey and how they may have been shunned by their own… as I observed two other towhees – if I recall correctly, chased the one-legged towhee away.

How they learned to balance themselves on one foot and do the things that other birds do with two feet. I thought of how courageous they were to live like this and how much will power or determination they must have had to fly so freely.

I thought about my own life and it made me feel grateful for I can do everything without a physical handicap. Yet, what both the dove and HoppyToe taught me is that regardless of being handicapped, bird or human, you can do anything you put your mind to it. Today, Hoppy recognizes my call. Though he still is skittish, he won’t run away any more, as long as I stay at a safe distance. He makes my heart smile whenever I see him. He always leaves me inspired after his visit.

Thank you Lord for my special friend HoppyToe and the valuable lessons I learned from him. 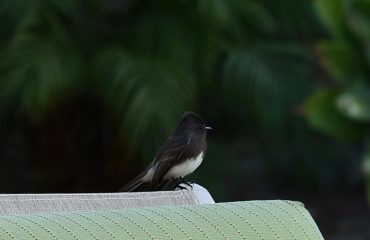 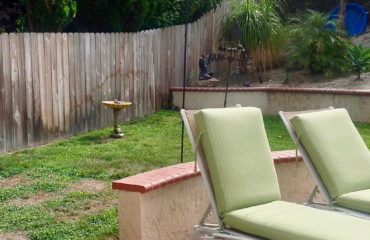 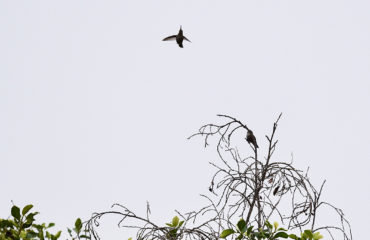