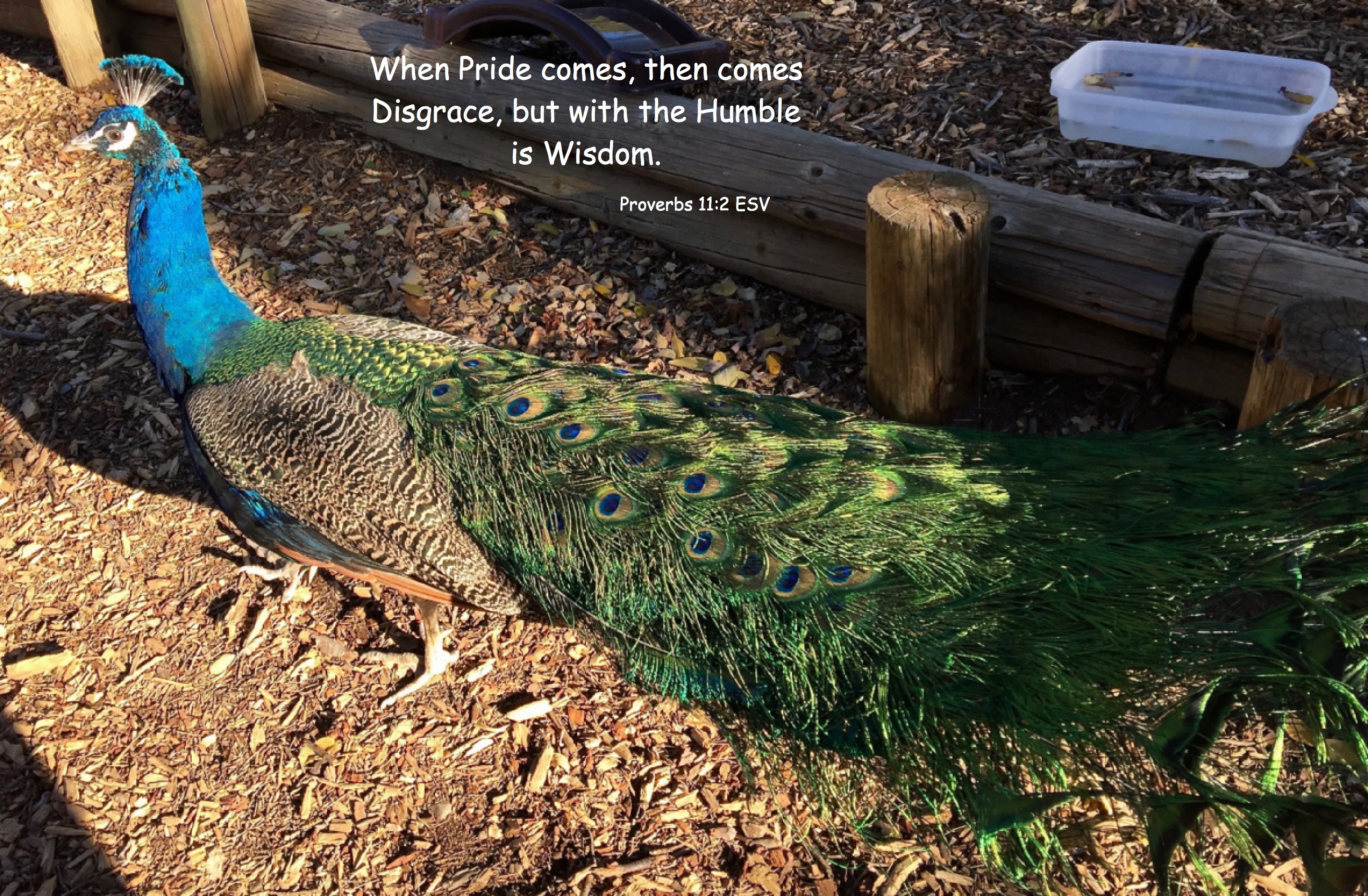 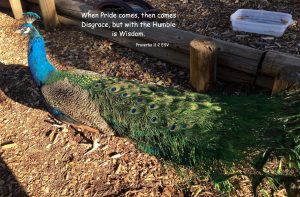 Last Sunday, we had been asked by our Missionary leader to write a funding letter for the 2019 Missionary Trip to Bali, Indonesia. Those who never had written such letter were required to attend the following Sunday.

My first reaction was “NO, not me!!”. I had my own money, why ask others? Though I can’t recall the exact reason why we were being encouraged in asking the public for help, the explanation seemed reasonable and well justified.

This evening while in bed, I thought about the Bali trip and got to think and wonder if the Missionary leader was right in us asking the public for funding. Having to ask others for money was something I thought was embarrassing and demeaning. I didn’t like it. I prayed to God and asked for His “personal” opinion and did He think it was correct asking for money.

I couldn’t sleep so decided to read. I picked up my Bible and put it on the bed but for some odd reason, I turned around and picked the children Bible and started reading that one instead. I came to Mathew 11:11 and once I finished reading it, instead of turning the page and reading forward, I started reading backward…. 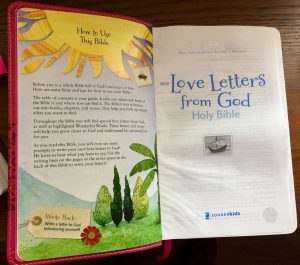 I came to… “A worker should be given what he needs”. (Matthew 10:10) …  It was God’s answer to me, His opinion…Clear as a bell yet somewhere rang another bell…. Why didn’t I understand this the first time? I had re-read this very passage because of the Bali mission. I took my Bible and read the same passage and then noticed that the wording was different “for the worker is with his keep”. No wonder I’d missed it. I had not understood this phrase.

I think God knew I didn’t understand the interpretation of the Adult Bible that’s why He guided me to something plain and simple to understand; the children Bible.

Though the issue of funding was resolved, there was still something bugging me. It was about my initial thought when I had been instructed to ask people for money. The word “false pride” entered my mind. I thought of how God detests pride yet praises humbleness. I thought of Christ Jesus and how He clearly showed us humbleness by setting an example through the way He lived and by His words while on earth. I realized that humbleness is to be treasured rather than to be looked down upon. I then told myself to ‘pull myself up on my bootstraps” and ask the public for money.

That following Sunday, about an hour or so before the writing class meeting, I met up with a friend from the same class. She said she was not attending because she was paying for the trip herself. She said, she had the money and those she knew back home were often strapped for it and so she was not even going to bother asking them. It was like a light switch came on…My heart was so happy!!! I then knew, at that moment that I did not need the money from others because I too had the funds available to go. I felt such a relief…

I think that God may have been testing me. Testing me in could I let go of my pride and humble myself? I think I passed the test 🙂 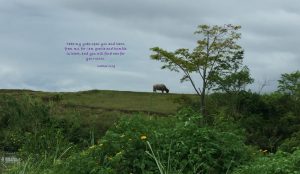 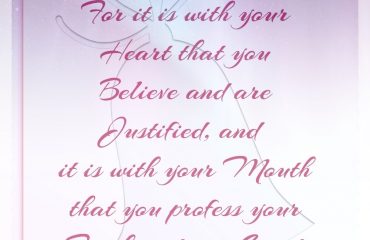 Direct Access to the Father Through the Lord Jesus Christ 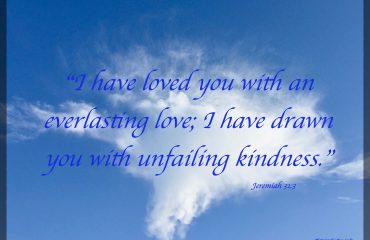