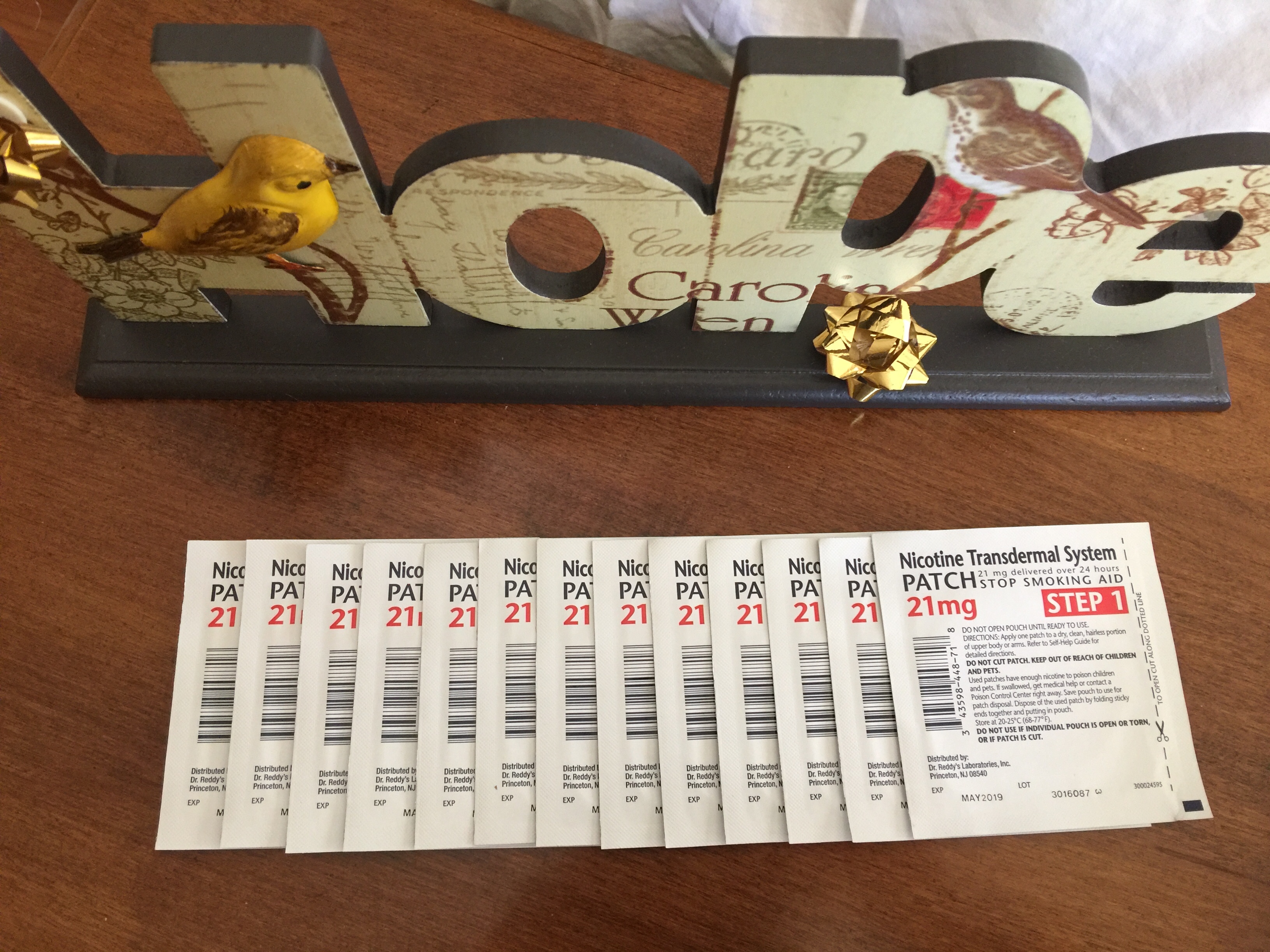 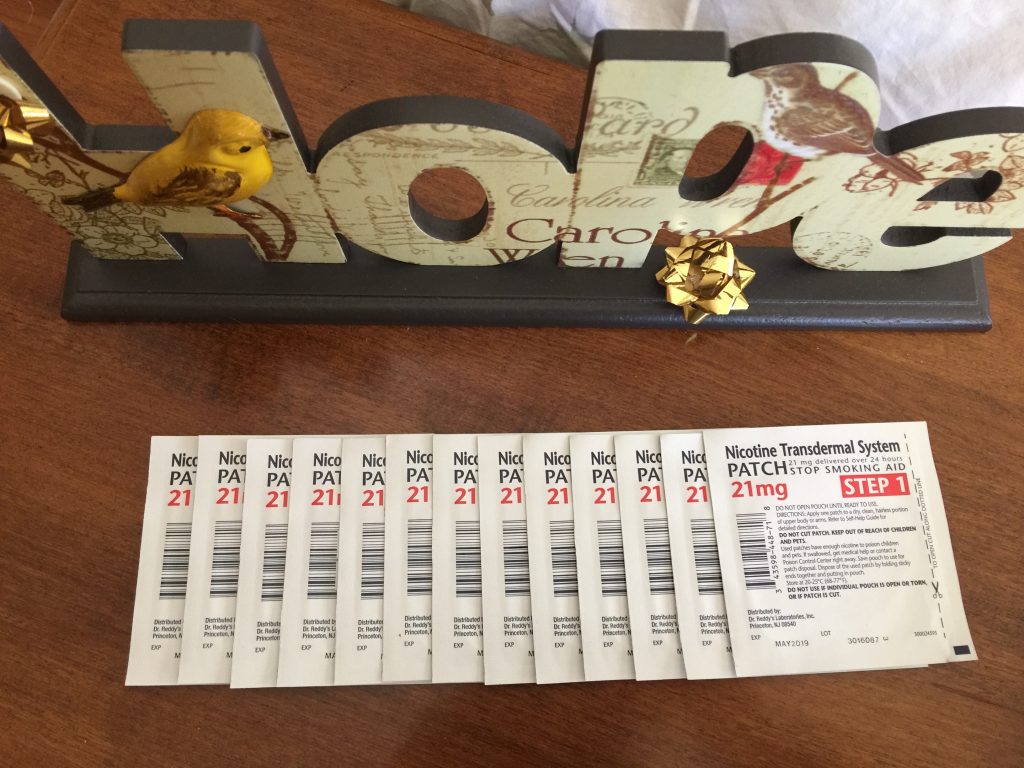 I started off with a goal of five cigarettes a day and gradually bringing it down to zero. The first 2 days went well but from there on, I miserably failed. What helped me getting back up and try again was my upcoming trip to Iceland, a country of clean air and where people probably didn’t smoke. I also thought, I’d probably be the only smoker in the travel group so another incentive to quit.

Then, out of the blue, my sister texted. She said she quit smoking a few days ago. Wowww, I was impressed!!!  She too had smoked as long as I had!!. Her desire to quit was because of her sweet little grandson.

That day, I bought 3 boxes of nicotine patches; 21mg, 14mg, and 7mg. Each box had 14 patches. It would take me 6 weeks to quit. Though I wouldn’t be done while in Iceland, at least I was not smoking.

I started with the 21mg early sunrise. The first day was good. I hardly felt I needed a smoke. However, on the second day, throughout the day, I was feeling like wanting to smoke a cigarette; nearly having a nicotine fit. The urge kept with me for about three days in row until it finally subsided. I must have been wearing a patch for nearly two weeks when I took the remainder out of the drawer for the Iceland trip. As I laid them out on the table I noticed…Aaagggghhh …. WHAT??? I saw 21 mg and 7 mg patches and only one or two 14mg patches!!! I counted 13 x 21mg patches. No wonder I was having near nicotine fits the first few days. I should have noticed while cutting the patch wrapping but, I didn’t. For all these days, I had been wearing the 14mg patches instead the 21mg ones.

Then I started laughing because, I realized, God had pulled the rug from under me. I guess my plan was not as fast as what God had in mind – Proverb 3:5 “lean not on your own understanding”. Today I am happy to be smoke free but even more happy knowing the Holy Spirit is residing in a clean air heart :). 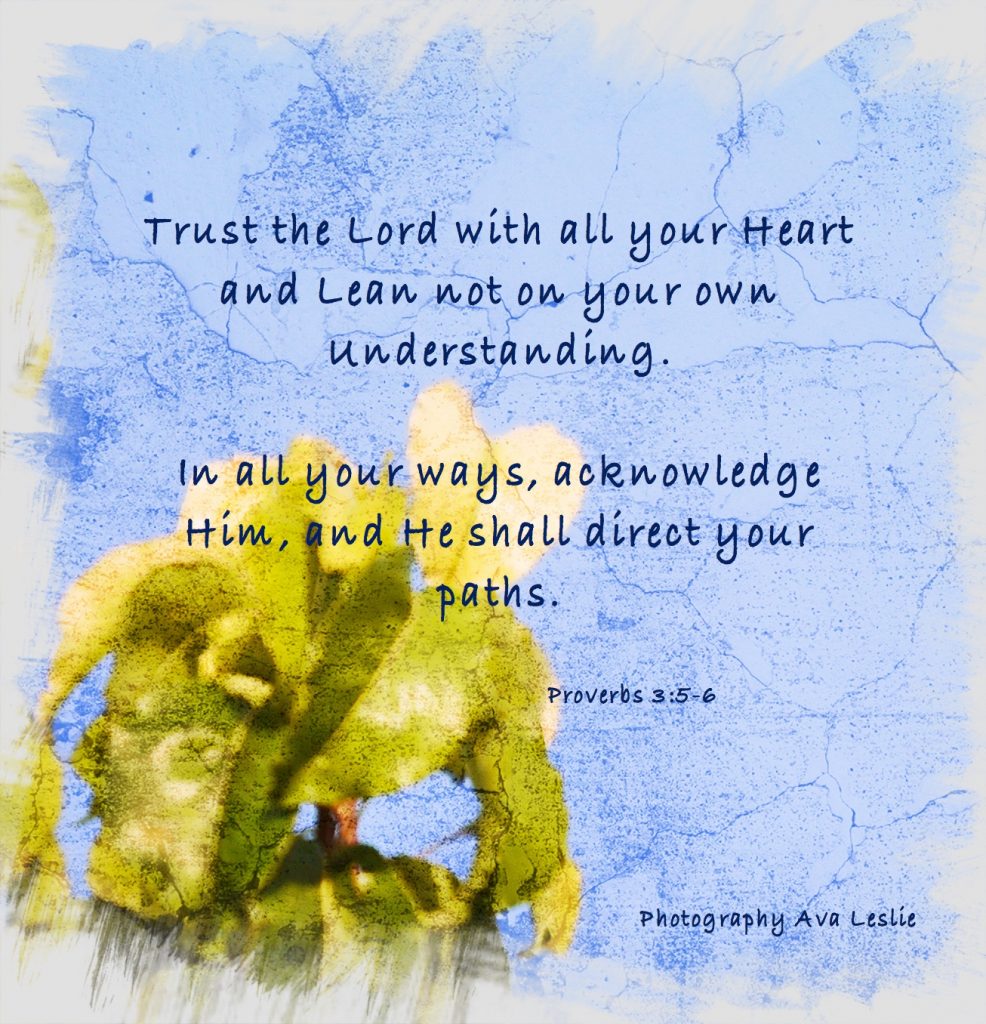 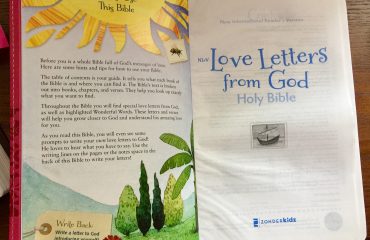 How God Works Within My Heart 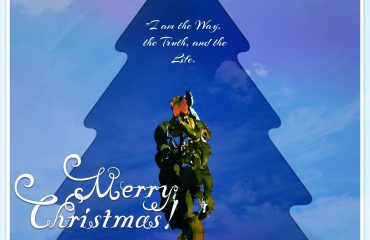 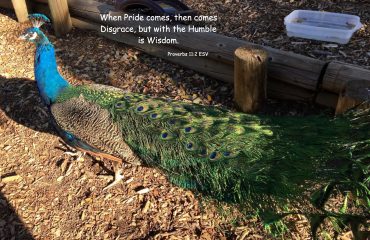